BRIAN CRIGHTON
As one of the great designers and tuners in motorcycle racing, Brian Crighton has always known of the potential of the rotary-engined motorcycle. Now his ultimate dream has become a commercial reality.
THE MAN

BRIAN CRIGHTON
As one of the great designers and tuners in motorcycle racing, Brian Crighton has always known of the potential of the rotary-engined motorcycle. Now his ultimate dream has become a commercial reality. 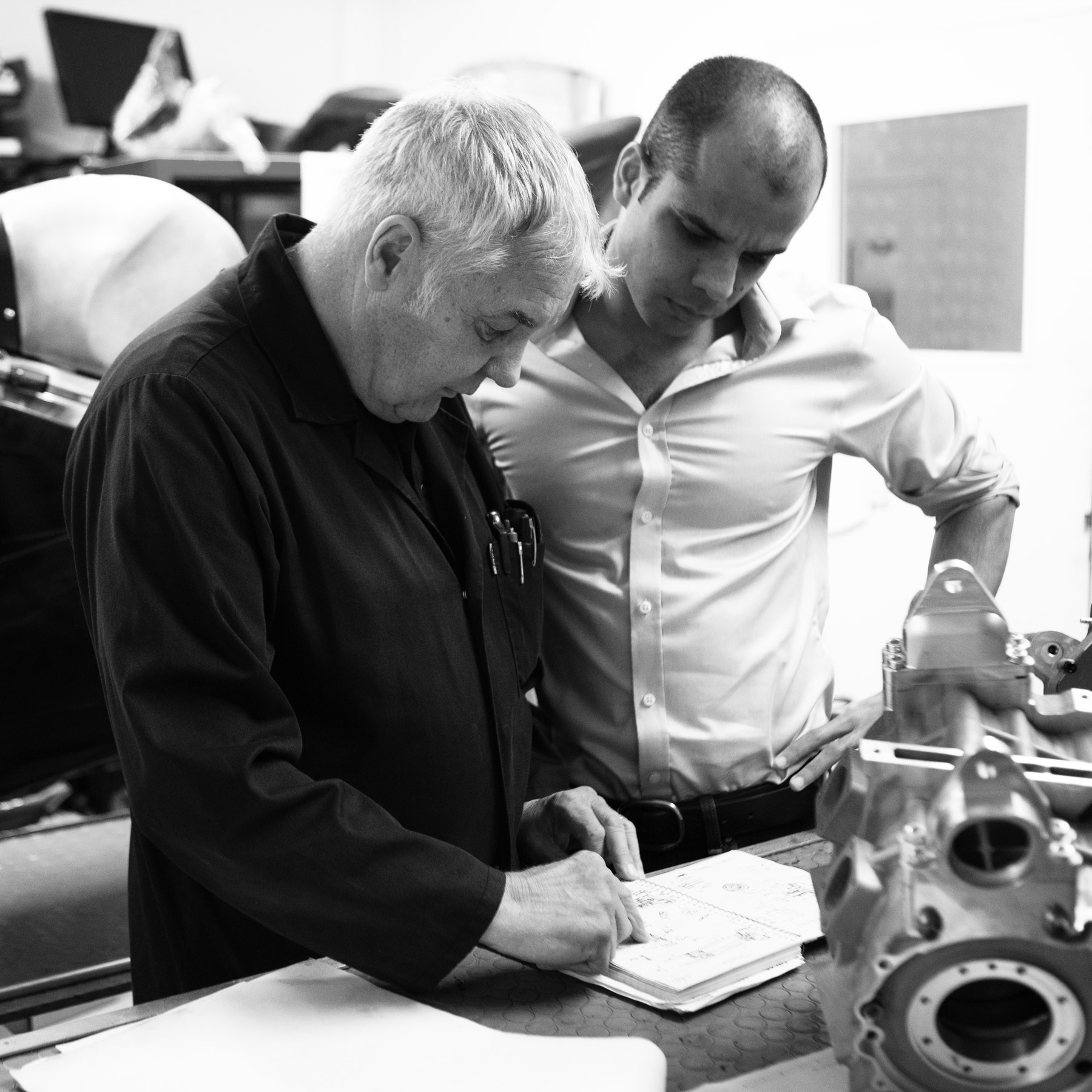 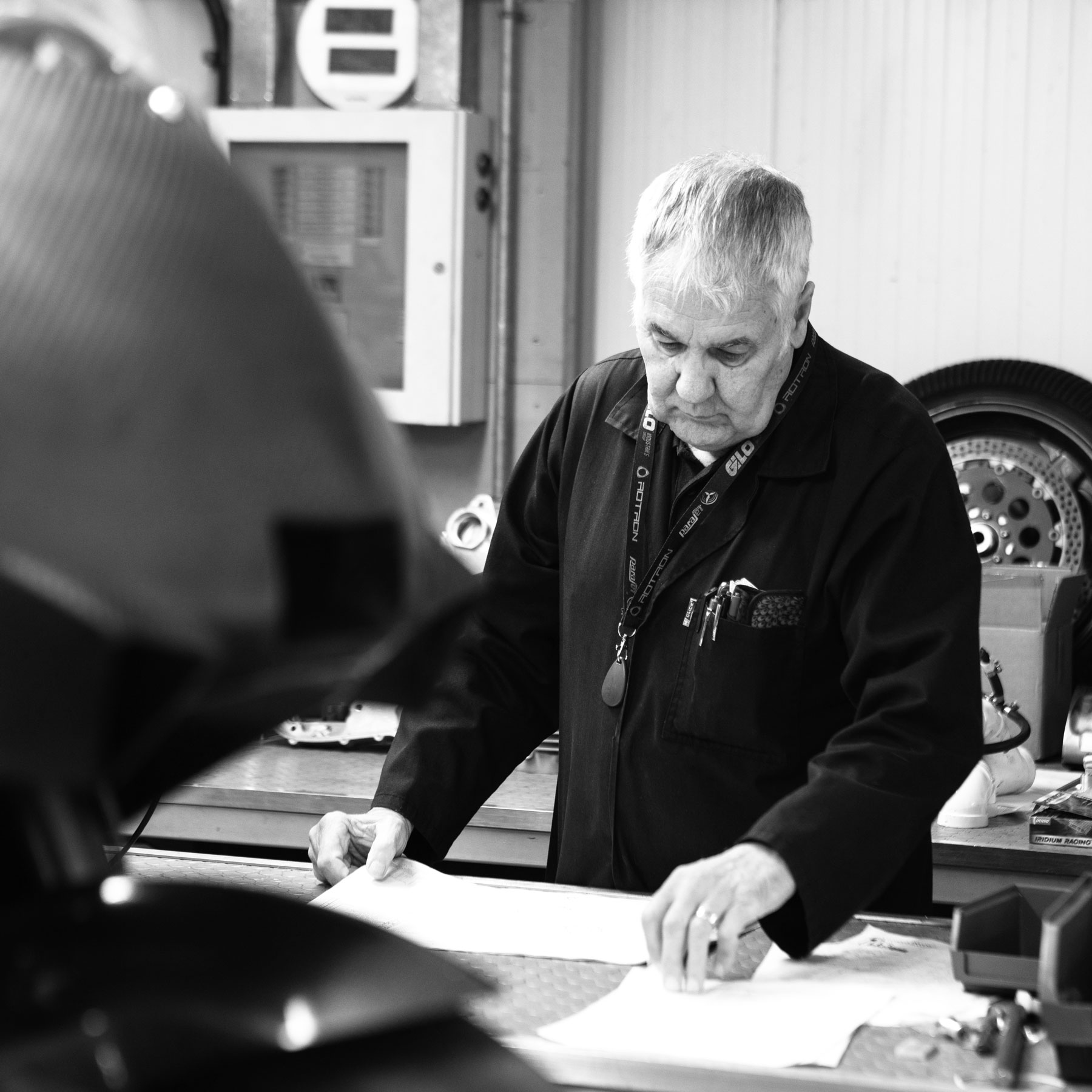 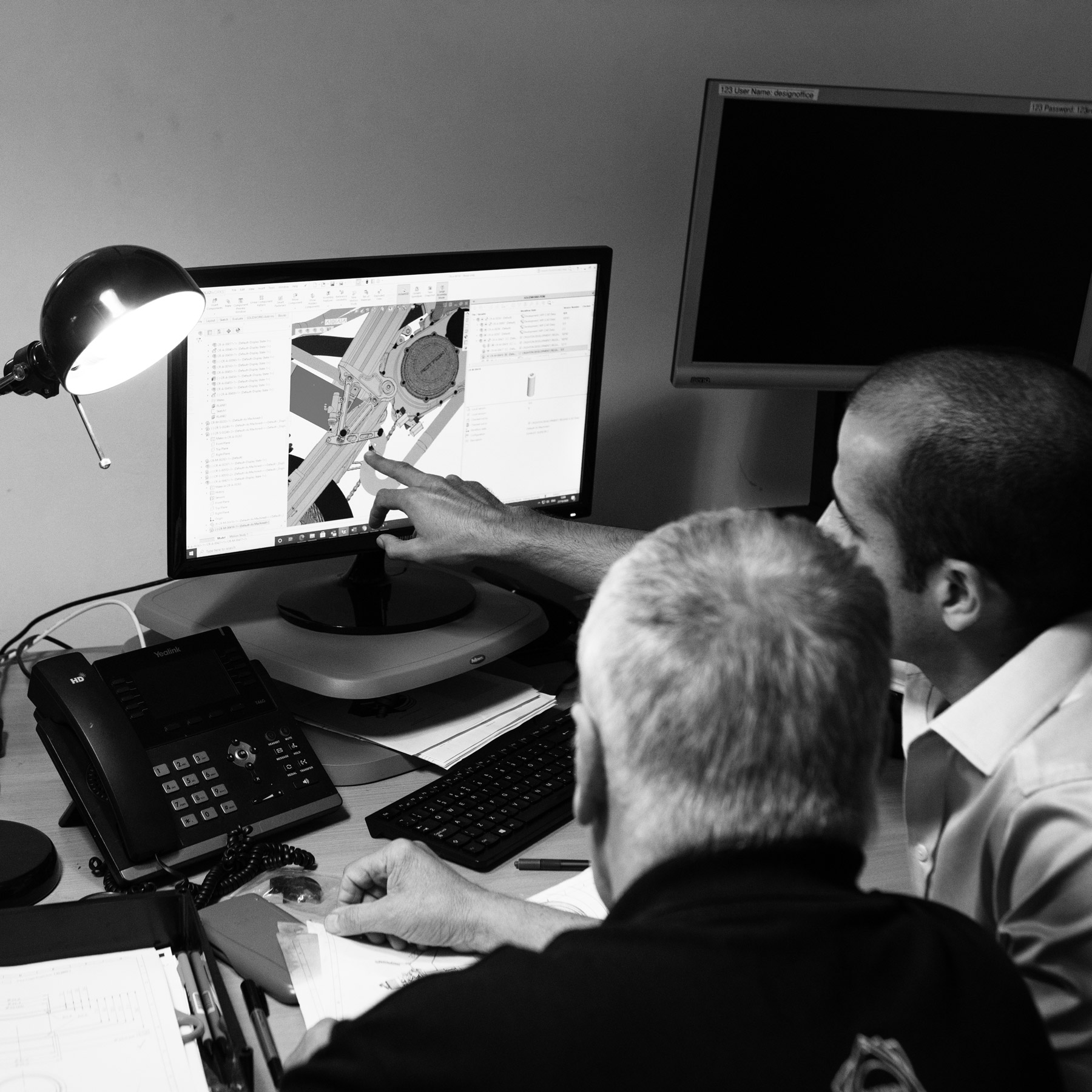 History
By the early 1980s, the once legendary Norton motorcycle marque had lost its lustre, with ownership of the name being fragmented and scattered across continents. The company’s rotary-engined focus was then centred on road-going workaday machines, rather than high performance racers. But soon, in its British birthplace, a team of engineers worked to restore Norton to its rightful place as a maker of world-class road-going motorcycles and, thanks to the determined agenda of one man, also unbeatable racing machines. That man was Brian Crighton.

Brian was the former three-time British 50cc champion who combined his experience as a racer with his genius as an engine tuner to single-handedly design and develop what would soon become the legendary rotary engine-powered racing Nortons: bikes that were soon to sweep all before them.
1986 - 1989
Going racing with Norton
In 1984 Brian was a service engineer at Norton and a year later was promoted to R&D. It was there that he realised there was a lot of performance potential in the company’s 588cc air-cooled rotary. Determined to prove his point, he worked in his free time from the caretaker’s shed, defying the management’s belief that any gains were worthwhile.

Even after increasing power from 85 to 120hp his employers remained unconvinced, so in 1987 Brian took his prototype to MIRA and clocked 170mph with it. As a result, in a dramatic change of mind, suddenly Norton were going racing. Within a few weeks the new Spondon-framed racer was made ready. In 1987 they scored their first race win on only the bike’s second outing… the potential was immense. 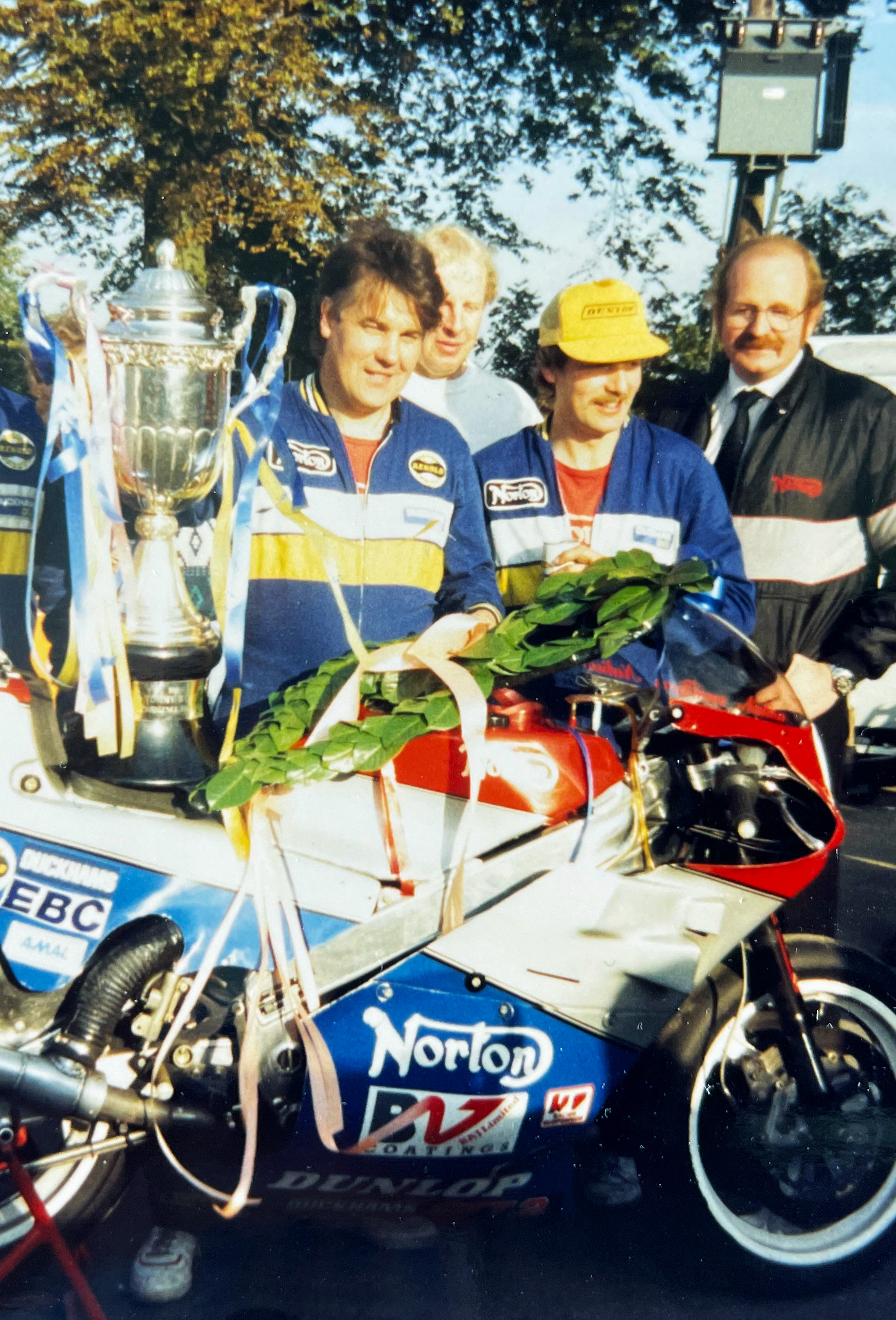 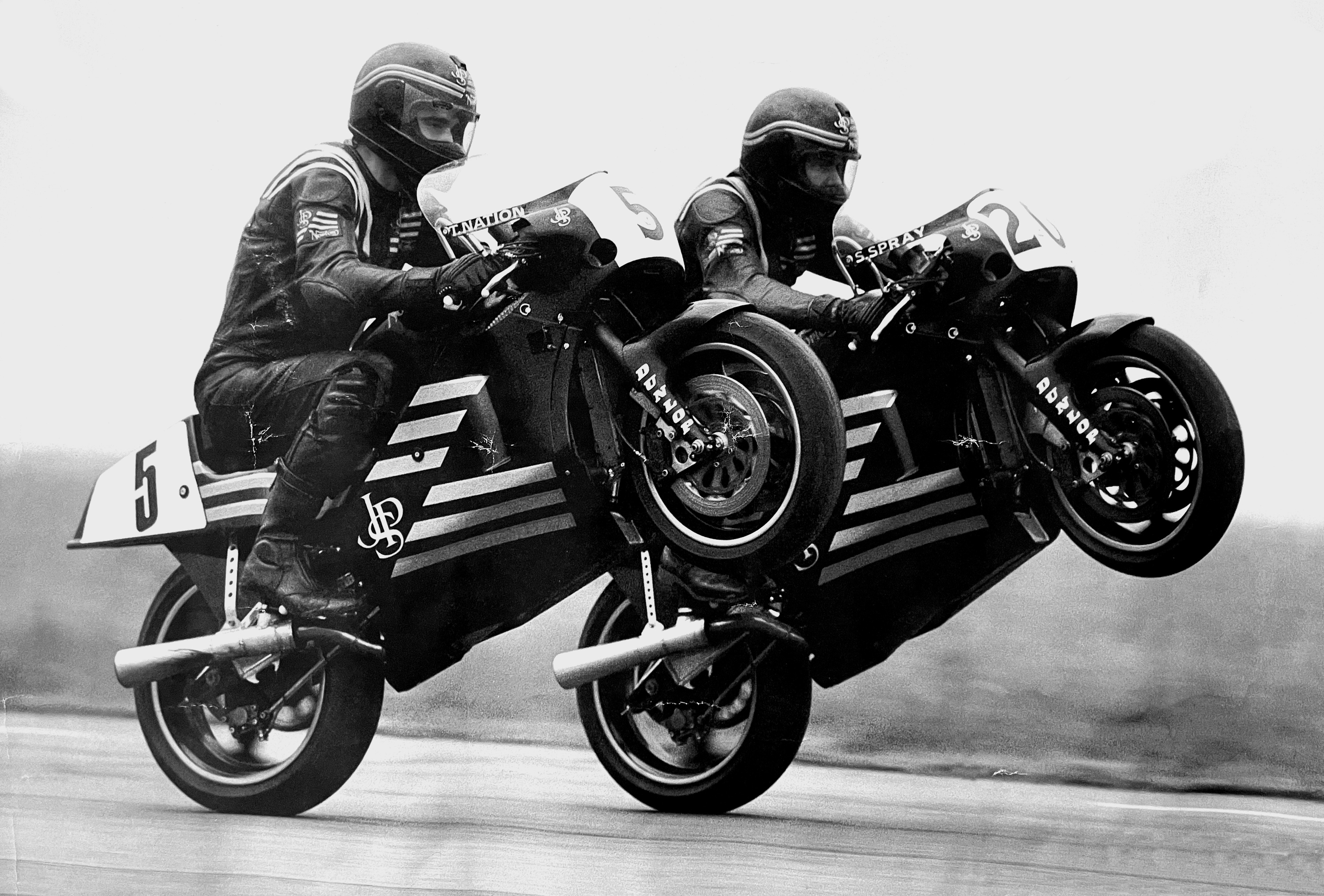 1989 - 1994
Becoming Championship winning
The RC588 and RCW588 were the Norton Works racers from 1988 to 1994, initially in air-cooled and later water-cooled forms. In late 1988 Steve Spray dominated the PowerBike International at Brands Hatch on the racing prototype and sponsorship from John Player Special followed for the 1989 season, with Brian now as Senior Development Engineer.

It was the high-profile and the distinctly black and gold JPS bikes that then stole the public’s hearts. A glamorous rider line up headed by Trevor Nation and Steve Spray saw the Crighton-designed Nortons dominate race after race throughout 1989, culminating in both the 750cc Supercup Championship and the British F1 title.

Such success brought a change in a management, technical direction and riders, but Brian’s point had been made, and the master was back in 1993 with his Duckhams-liveried Roton machines, having teamed up with Colin Seeley. Once more the Crighton rotary machines dominated the season, this time with the Championship won outright in dominant style.

It was all too good to be true. So good, that the race regulators then banned the rotary engine from the competition scene, leaving Brian Crighton’s contribution to the Norton marque’s illustrious racing pedigree indelibly recorded in the history books. 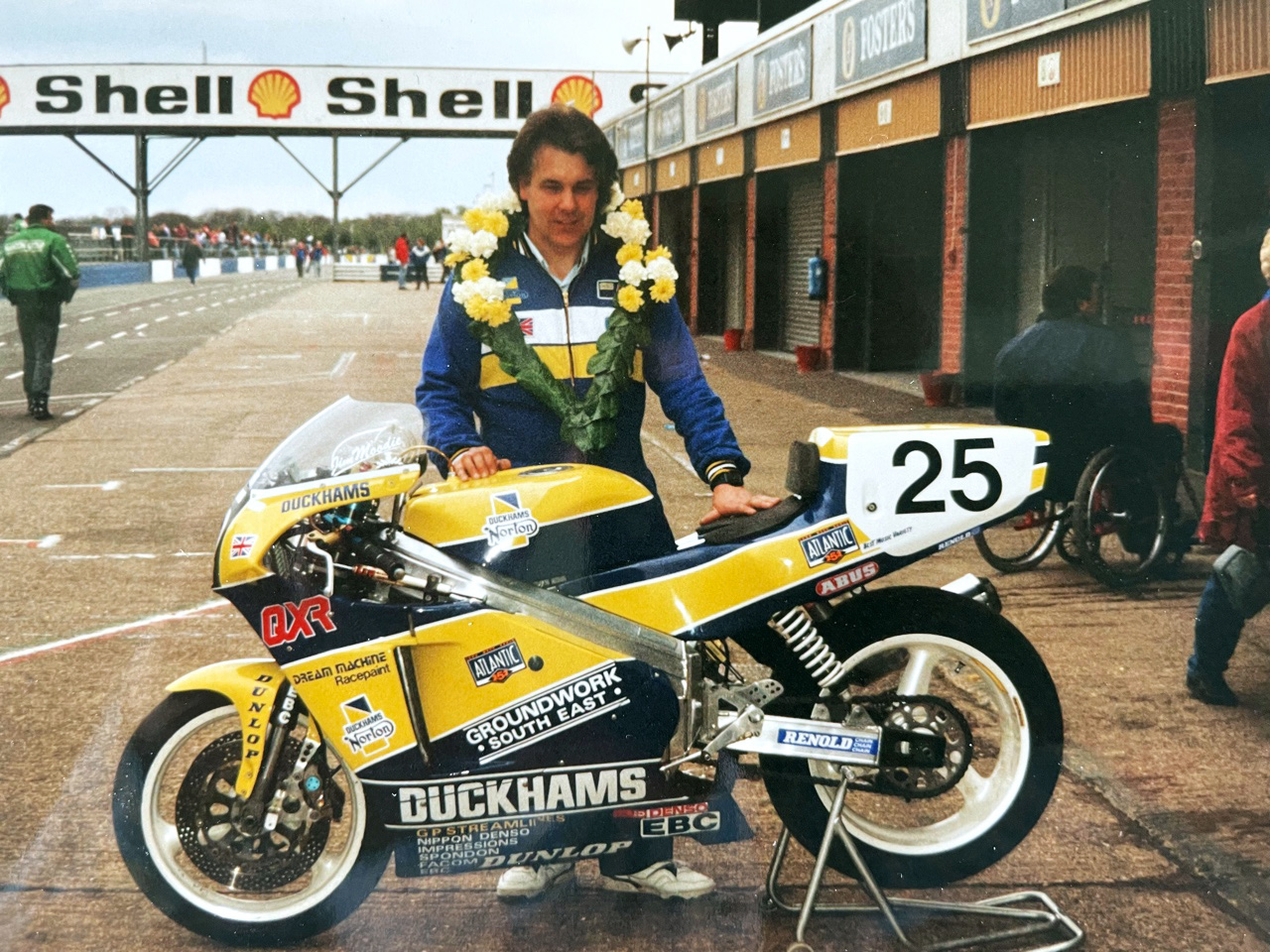 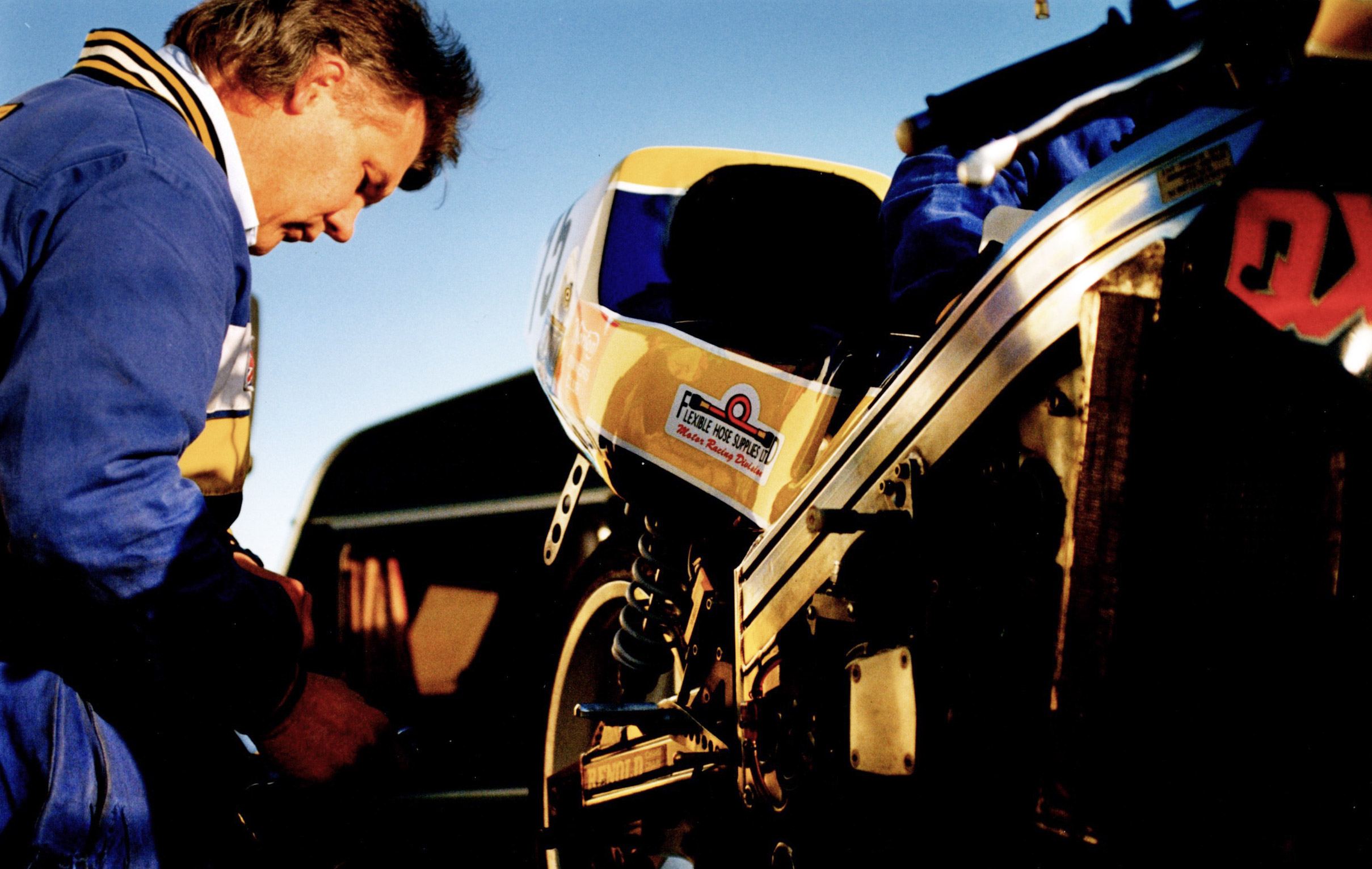 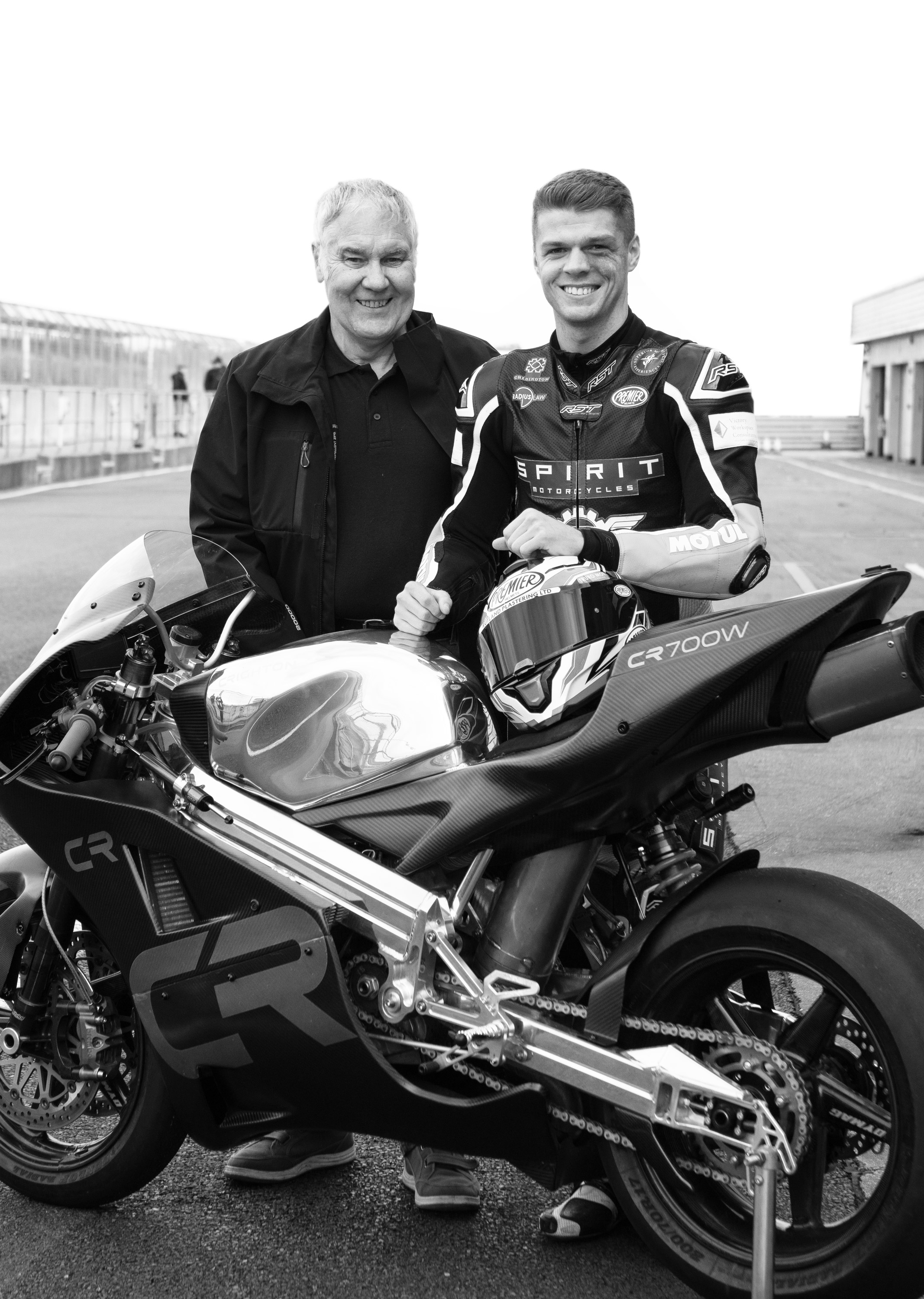 2014 on
The
Modern
Era
Brian Crighton’s faith in the rotary engine design has remained unwavering, leading to the formation of a partnership in 2009 with the sector-leading Rotron Power Ltd (part of Gilo Industries Ltd), designers and manufacturers of outstanding Rotary engines for the aerospace industry.

For the past 12 years, Crighton has been working behind closed doors with Gilo Cardozo, founder and owner of Rotron Power Ltd, and Lead Engineer Shamoon Qurashi, together with the team at Rotron Power to develop the next generation 700cc twin-rotor rotary engine. They have used the latest designs, the most advanced materials and state-of-the-art precision engineering techniques to build the all-new CR700W.

The result is a refinement of the rotary racing motorcycle concept beyond anything previously thought possible. The CR700W optimises all the best aspects of rotary engine technology with highly advanced fine engineering elements of a kind never seen before. And it does so in a reliable robust way, true to Rotron Power’s core aerospace market. As Mason Law made plain during testing of the bike at Silverstone (left), the CR700W is a crowning achievement of a great visionary’s exceptional career.
See the machine